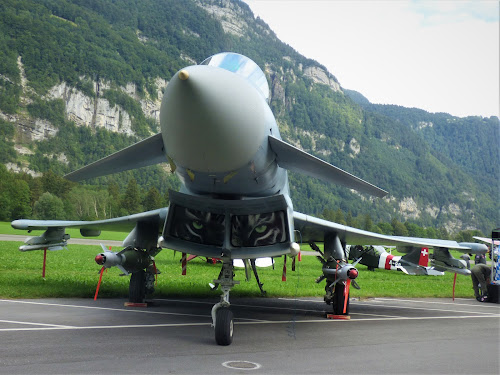 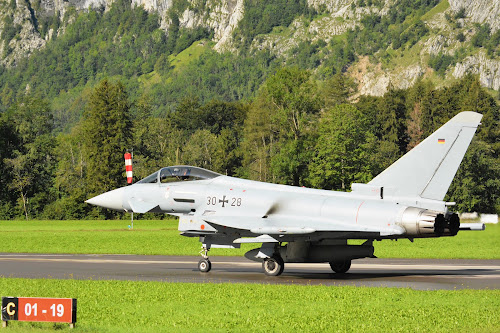 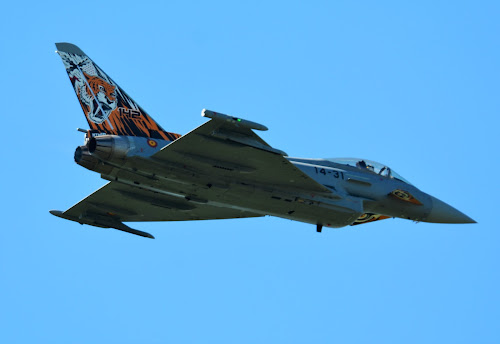 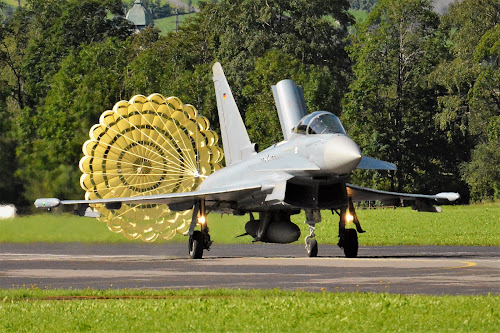 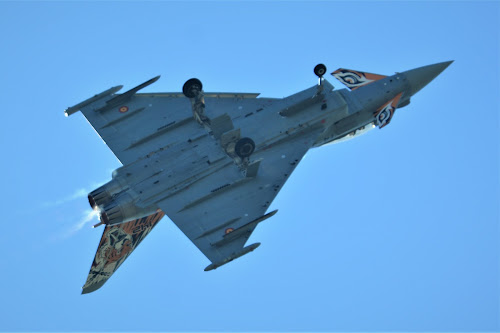 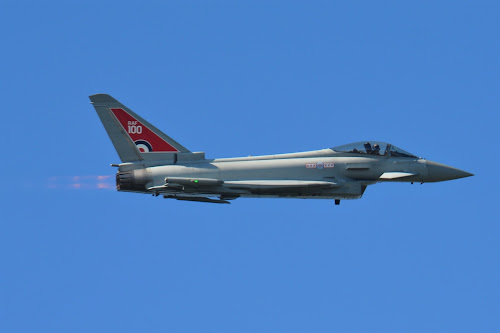 "New Mi-8AMT helicopter will be sought after by many Russian companies and government agencies implementing projects and tasks in the Arctic. The first rotorcraft is ready to start operation, and negotiations with several potential Russian customers are underway," stated Director General of Russian Helicopters Andrey Boginsky. "The holding company is making every effort to provide operators with reliable and modern helicopters, which is irreplaceable when many important tasks related to work in the region are carried out."

The helicopter is equipped with two additional fuel tanks, which allow it to fly long distances. This in very important for northern districts with low population density. The Arctic version of Mi-8AMT can fly up to 1,400 km. An emergency floatation system can also be installed on the helicopter to fly over a vast area of waters in the Arctic.

"This helicopter is necessary for air medical services, maintenance of facilities of the fuel and energy complex, and for meeting the needs of polar expeditions. It may also help organize transportation in northern regions," emphasized Managing Director of Ulan-Ude Aviation Plant Leonid Belykh.

When the helicopter was designed, great attention was given to ensuring that it is capable of flying over the Arctic terrain with few features, in the conditions of polar night, harsh weather, and when satellite and radio signals are lost. For that purpose the rotorcraft is equipped with a special navigation complex.
The complex includes several navigation systems for locating the helicopter, a radar with horizontal and vertical sweep of information on the weather, a digital autopilot, and radio stations with a wide range of frequencies. The helicopter is capable of automated hovering, flying a planned hovering route, and landing. The navigation system considerably reduces the load on the crew, and ensures greater safety of the flight.

JSC “Russian Helicopters”, a part of Rostec State Corporation, is a leading player in the global helicopter industry, the sole Russian designer and manufacturer of helicopters. The Holding Company was established in 2007 and is headquartered in Moscow. We operate five helicopter assembly plants, two design bureaus, component production and maintenance enterprises, aircraft repair plants and one helicopter service company providing after-sales support in Russia and abroad. The customers of the Holding Company are the Ministry of Defense, the Ministry of Home Affairs, EMERCOM of Russia, and other state customers, Gazpromavia, UTair Aviation company, large Russian and foreign companies.
State Corporation Rostec is one of the largest industrial companies in Russia. It unites more than 800 scientific and industrial organizations in 60 regions of the country. Its key areas of activity are transport engineering, electronics, medical technology, chemistry and innovative materials. Rostec holdings form three clusters: electronics, weapons and aviation. The corporation’s portfolio includes such well-known brands as AvtoVAZ, KAMAZ, Kalashnikov, Russian Helicopters, Uralvagonzavod and others. Rostec is active in the implementation of all 12 national projects. The company is a key provider of Smart City technology, it is engaged in the digitalization of public administration, industry and social sectors, and it is developing plans for the development of 5G wireless technologies, an Industrial Internet of Things, big data and blockchain systems. Rostec partners with leading world manufacturers such as Boeing, Airbus, Daimler, Pirelli and Renault. The corporation’s products are delivered to more than 100 countries worldwide. Almost a third of the company's revenue comes from the export of high-tech products.
fuente: Russian Helicopters 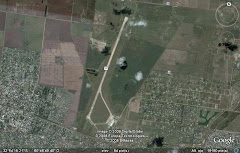